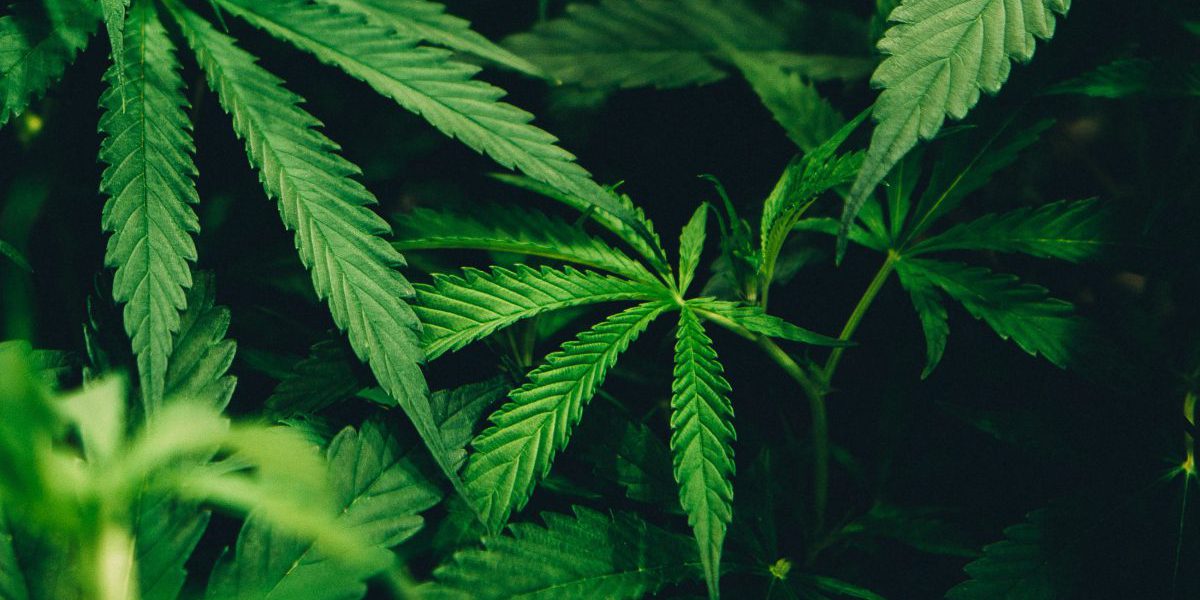 Alberta is home to over one third of Canada’s legal cannabis stores. At 65 operational locations, the province has more open stores per capita than any other province. According to a report published by Statistics Canada, Canadians spent $43 million at cannabis shops in October, and a further $54 million in November. These numbers are far below Statistics Canada’s prediction that Canadians would spend between $816 million and $1.02 billion during the fourth quarter. This divergence in sales seems to be closely linked to issues with supply shortage.

Alberta Gaming, Liquor and Cannabis (AGLC) announced only a month after legalization that it had received only 20% of the cannabis ordered to supply stores for the next six months (CBC News Calgary). Current operating locations have also voiced their complaints about supply shortages since legalization in October of 2018.

On November 21st, as a result of the supply shortage, AGLC made the decision to freeze all new cannabis retail license applications in Alberta, regardless of how far into the application process the retailer was. At that point, AGLC had upwards of 700 store licensing applications outstanding. The lack of supply is related to licensed producers (LP’s) who failed to meet their contracts, as well as issues related to packaging requirements and delays in Health Canada approvals of new LP licenses. The supply shortage is expected to continue for the next 18 to 24 months until Alberta and the LP’s can close the demand gap.

As cannabis experts from legal U.S. states weighed in on Alberta’s market freeze, some believed it was an overreaction that could reinforce the black market. The shortcomings could mean that dissatisfied customers would seek marijuana elsewhere, boosting sales for black market dealers. When Colorado legalized the recreational use of cannabis, there were some supply gaps as well, but the state “never backed off the licensing of stores”, Dan Rowland told Calgary Herald.

As a result of moderate improvement in the cannabis supply climate, AGLC allowed ten more permits for cannabis shops in the province to open, bringing the total number of open stores up to 75. However, supply levels are not near stable enough to allow the licensing process to open up completely at any point in the foreseeable future. In the meantime, as the province searches for sustainable supply solutions, some stores stuck in the licensing freeze have been attempting to cover their overhead by selling cannabis accessories.

If you are interested in learning more about the insurance process for your cannabis business and flexible solutions to market delays, talk to one of the experts at Fuse Insurance. You can also learn more about our cannabis division at www.fuseinsurance.ca/cannabis.

Alberta Cannabis Retailers: What to Know About Delivery and Online Sales
March 1, 2022

Are you paying enough attention to your cannabis stock and inventory?
September 22, 2021