The Current State of Auto Insurance in Alberta 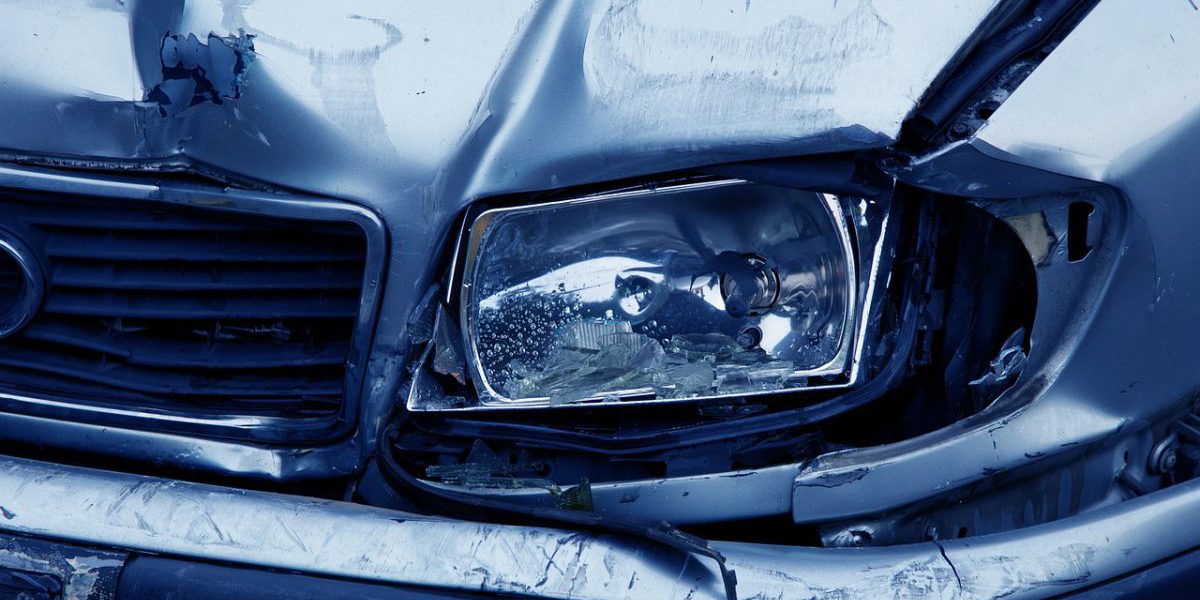 What’s going on with Auto Insurance in Alberta?

Ever since Alberta introduced its auto cap on automobile insurance premium increases, it has brought a number of risks as a result, including brokers losing their contracts with carriers, drivers being priced out of insurance coverage and an increased number of uninsured drivers on the roads.

In December of 2017, Alberta put a rule in place preventing carriers from hiking rates by more than 5% across their book of business. This restriction was originally put in place for one year, but was recently extended until August 2019.

The Insurance Bureau of Canada and the Insurance Brokers Association of Alberta have called this policy a “crisis” to the auto insurance market and “unsustainable” for insurers. What is happening is that the government has frozen premiums while the cost of claims has continued to rise. This is largely due to technological advancements in vehicles that are costing substantially more for repairs then they previously did. Some insurers are paying as much as $1.28 on claims and expenses for every one dollar they earn in auto premiums, Celyeste Power, vice president of the western region of the Insurance Bureau of Canada suggested to Canadian Underwriter.

READ MORE: What Vehicle Modifications Are Illegal in Alberta

Insurers are required by provincial law to provide basic auto insurance to all paying customers. As a result, some carriers are cancelling their broker contracts and others are considering leaving the Alberta market altogether. Small brokerages and those based in smaller communities are facing a higher threat of cancellations from their insurer partners.

If you’re concerned with the price of your auto insurance increasing, talk to one of the experts at Fuse Insurance.

READ MORE: Using Your Personal Vehicle for Business Purposes: Are You Covered?

Vehicle Flood Damage: How to assess it and spot it on used cars
June 24, 2020

Will Online Auto Insurance Threaten Broker and Agent Jobs?
May 3, 2019