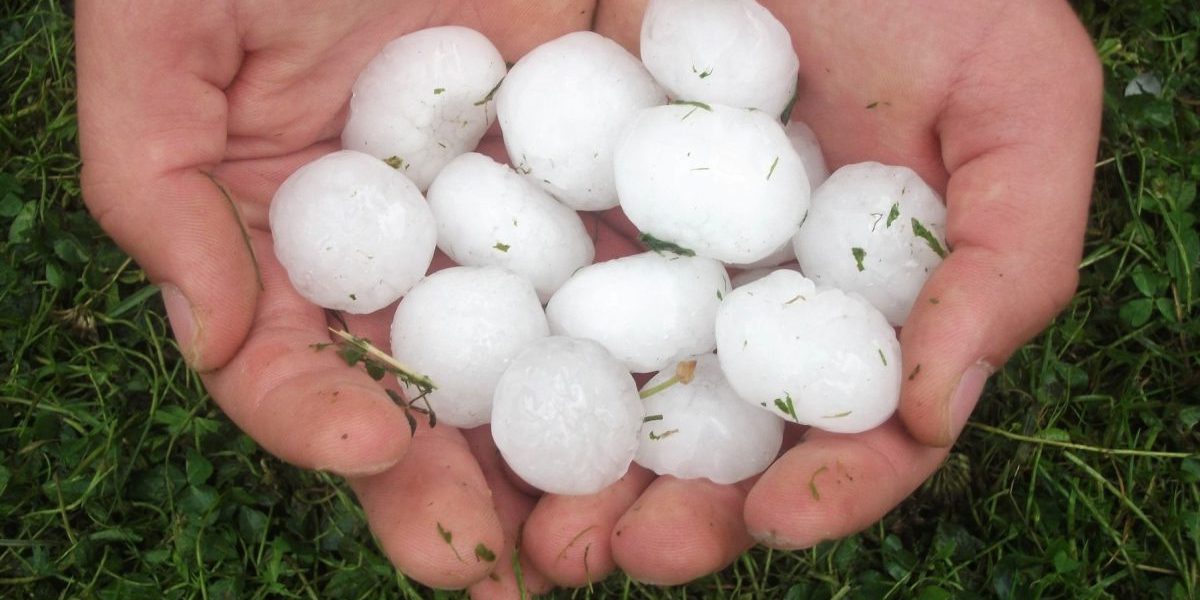 If you’ve ever scrolled through any photos or videos tagged #abstorm on social media, you’ve witnessed the extreme weather that Alberta experiences each year. According to Global News, Alberta gets hit with an average of 40 major storms every summer.

Alberta is home to over half of all catastrophic hail events in Canada. In June 2020, a hailstorm that hit Calgary and the surrounding area caused over $1.3 billion in insured damage, making it the fourth most expensive natural disaster in Canadian history. Other notable storms in 2012 (Calgary) and 2014 (Airdrie) each caused over $500 million dollars in insured damage. Reducing the impact and severity of these storms is is extremely important in order to minimize the amount of damage and insurance claims that can occur.

What is the Alberta Hail Suppression Project?

The Alberta Hail Suppression Project (AHSP) is a program funded by the Alberta Severe Weather Management Society (ASWMS), which is a non-profit organization established by Alberta’s largest insurance companies. The program has been running since 1996 with the goal of mitigating the amount of hail damage affecting urban property such as homes and vehicles. The program uses seeding planes that fly between June to September 15th every year.

The project utilizes cloud seeding, which is a process involving the use of silver iodide in the form of smoke to produce ice crystals that are believed to reduce the size of hail. This process turns hail that could reach the size of a golf ball into smaller hailstones or rain as it warms before reaching the ground. This small hail or rain does not damage property, and significant losses are therefore averted.

Cloud seeding does not make storm clouds disappear and does not “turn off” the hail, but it does reduce the size of hailstones. Cloud seeding is done for various reasons around the world, including rain and snow enhancement, but in Alberta it is only used for hail mitigation.

How are seeding areas chosen?

Since there are only 5 seeding planes, priority is given to storms based on their severity and the population of the community being threatened. The area seeded runs from just south of High River, all the way up to Rocky Mountain House and Lacombe. This covers the cities of Calgary, Airdrie, Red Deer, Okotoks, Cochrane and others within the protected area.

Why does hail damage still occur?

You might be wondering, if Alberta has this program, why does damaging hail still sometimes manage to slip through? Large storms can be unpredictable, with four or five feeder clouds popping up at the same time. If these feeder clouds are quickly merging with the storm, a seeding plane may only be able to seed two or three of those clouds.

The team at Fuse Insurance went on a tour of the Alberta Hail Suppression Project facility and got a close-up look at the seeding aircrafts and software used to predict severe weather conditions. The radar used by AHSP is available to the public on the Weather Modification Inc. (WMI) Radar website here. It serves as a helpful and fascinating tool on stormy days and pinpoints where the seeding planes are located, as well as what storm cells are expected to do. Checking the radar and daily forecast before stepping outside could save you from being caught in dangerous storm conditions. 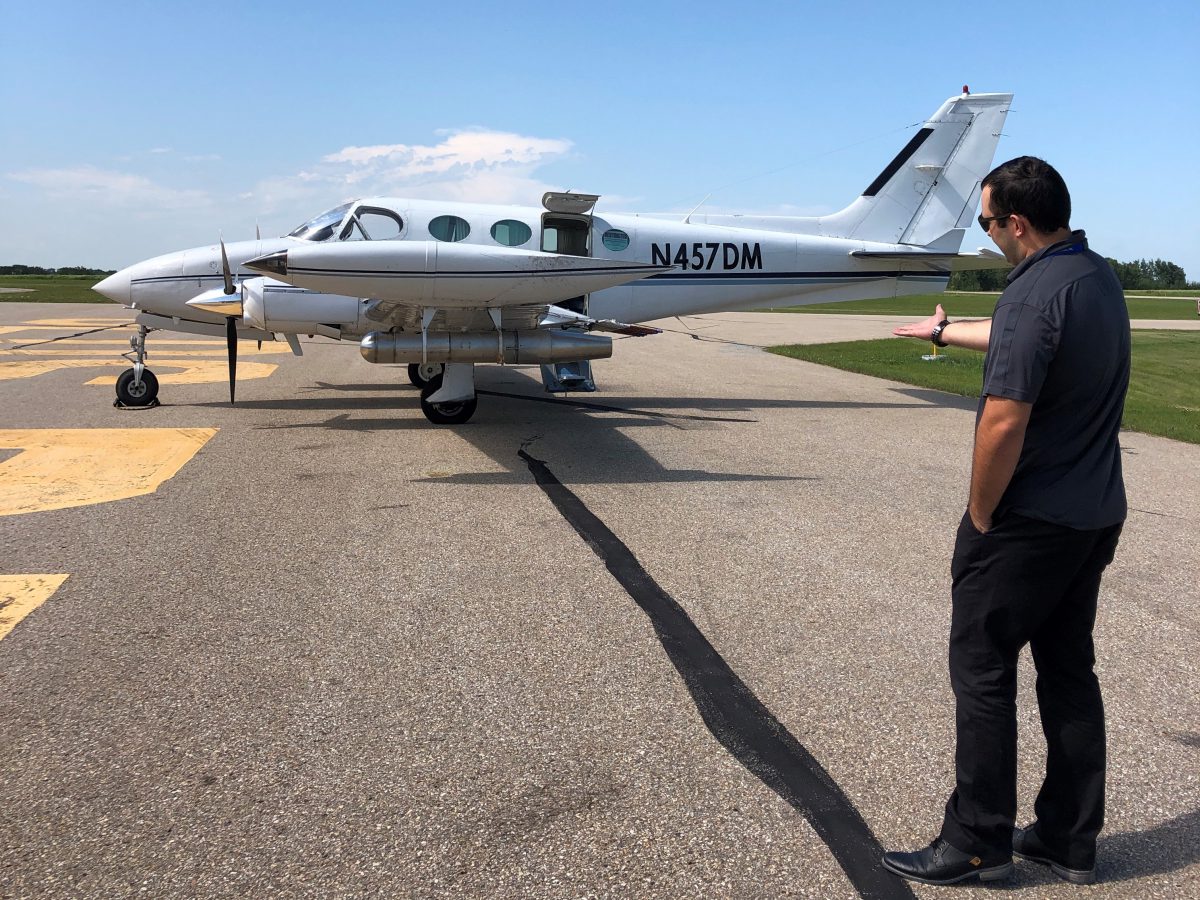 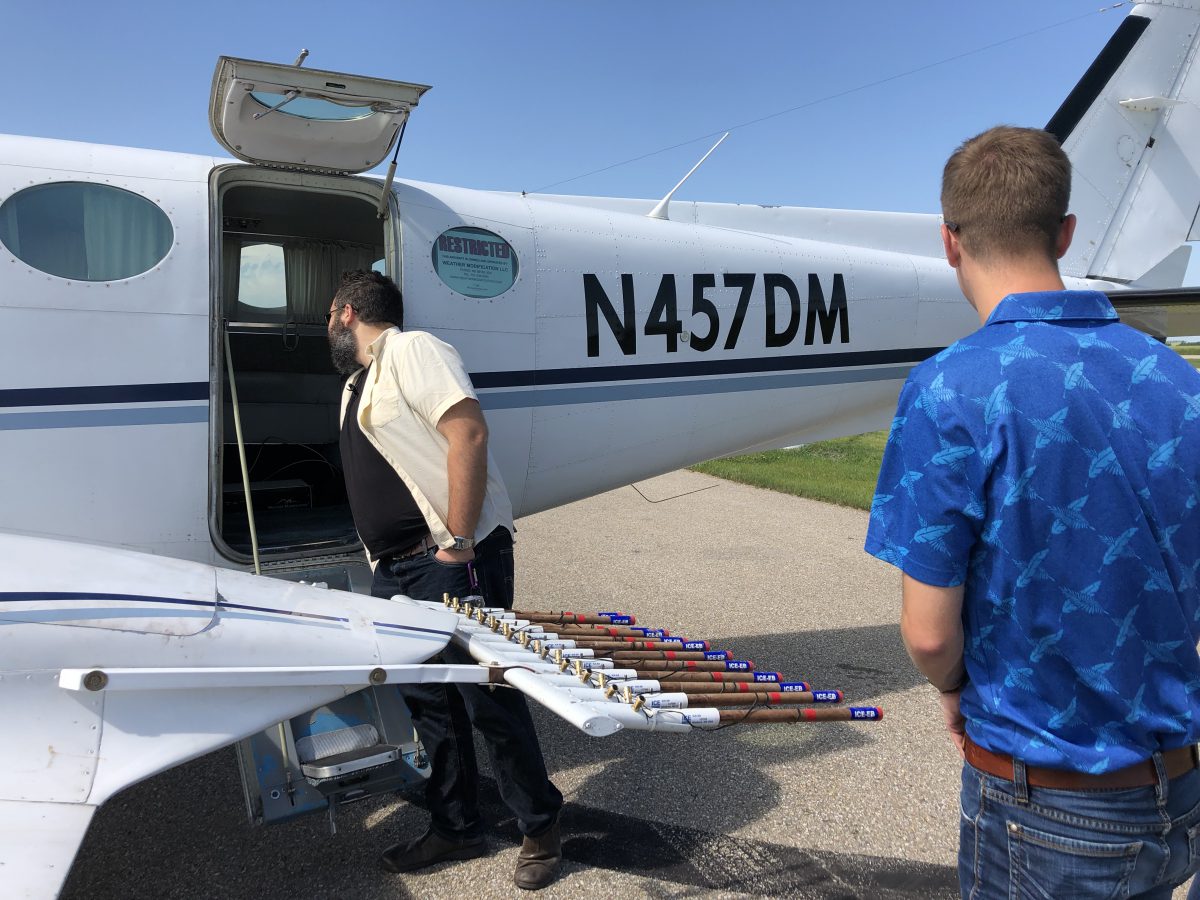 If you are looking for even more information and research on the Alberta Hail Suppression Project, check out this technical report: Twenty Seasons of Airborne Hail Suppression in Alberta, Canada.

How to Develop an Effective Flood Mitigation Plan
July 6, 2022

Cybersecurity Best Practices Should be Top of Mind During Remote Work
April 27, 2020